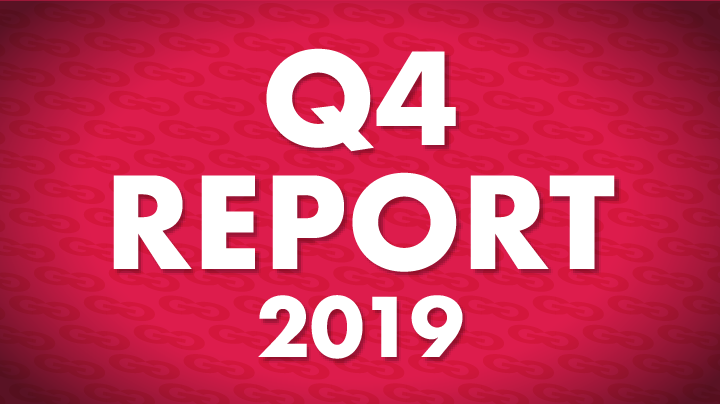 In retrospect, 2019 was a breakthrough year for Global Golf Management, and no event highlighted this fact better than the White Sands Bahamas NCAA Invitational hosted by the University Houston at the Ocean Club Golf Course at Atlantis Resort.

Part of the inaugural Bahamas White Sands Golf Series, which GGM introduced in cooperation with Atlantis and the Bahamas Ministry of Tourism, the White Sands Bahamas NCAA Invitational was wildly successful in its debut. The event, held over eight days in October, saw 28 teams compete – 14 women’s teams followed by 14 men’s teams.

Sophie Guo of the University of Texas won the individual women’s competition and led the Longhorns to victory in the team event. Guo earned an exemption into a Symetra Tour event later this year.

Meanwhile, Parker Gillam, now a junior at Wake Forest, set the course record with a 12-under 60 on the way to winning the individual men’s title. His reward is a spot in this week’s Puerto Rico Open at Coco Beach Golf & Country Club in Rio Grande, Puerto Rico.

“The golf was at a high level, the competition was terrific, and everyone involved had a tremendous time,” said Jeff Raedle, GGM president. “We’ve gotten so much great feedback from the players and coaches, the parents and everyone else involved. The letters that we received were very heartwarming. Everyone wants to know when the next one is going to be held. Everyone wants to come back. We think that’s a pretty strong indication of the quality of the event we were able to put on.”

This was just one letter we received from a coach:

“Wanted to reach out and thank you for all your hard week hosting two events. You guys were simply amazing. The experience my guys received is one that will never be matched in college golf. For me personally, it was the best event I’ve ever been to and I know many of the guys would share my same thought. The hospitality was amazing, and the resort was a lot of fun for everyone.”

We’ll be bringing back this tournament again in 2020 with the NCAA Women’s Invitational to be help October 21-25 and the Men’s October 28-November 1. But suffice it to say that it is very gratifying to bring such an event to fruition and then see it be so successful and so well received. It speaks to the ability of our team to get things done for the game of golf.

The rest of the fourth quarter was filled with excitement. We really did get around, and a lot of it was highlighted by the exploits of Tiger Woods.

After assisting with operations at the CJ Cup at Nine Bridges in Korea, we were on hand in Japan at the inaugural Zozo Championship, where Tiger Woods won his record-tying 82nd PGA TOUR title. In December, we were back in the Bahamas to set up and run the Hero World Challenge, which is hosted by Tiger.

Immediately following that, we were off to Melbourne, Australia, and the Presidents Cup at Royal Melbourne Golf Club, where Woods, the U.S. playing captain, led an American rally to defeat the International team captained by another legend, Ernie Els. The Presidents Cup had massive crowds and a lot of energy. It always a favorite of the GGM team.

Also on our slate in Q4 were a couple of PGA TOUR Champions events, the Dominion Energy Charity Classic and the season finale, the Charles Schwab Cup Championship.

We’ve had a bit of a rest early in the first quarter of 2020, but this week things change as we are in two places with the WGC-Mexico Championship and the Puerto Rico Open, which we mentioned above. Best of luck to Parker Gillam. Another WGC event, the Dell Technologies Match Play Championship, is coming up in March. And we have two fine LPGA events upcoming, the prestigious Bank of Hope Founders Cup and the Kia LPGA Classic, a popular stop for the ladies.

Yep, things are heating up with the weather changing. We stay warm working very hard for the game of golf, and we are grateful for all the opportunities to contribute.